Theodore's Royalty & Monarchy Site, created on September 29, 2000 in New York City by a new graduate student at Juilliard, is fourteen years old today. Sometimes it's hard not to be discouraged by how little most of the world cares that an eccentric cellist illogically living in the United States desperately wants monarchies to be restored, but the connections made with like-minded friends and allies all over the world over the past 14 years make it all worth it.
Posted by Theodore Harvey at 11:02 AM 2 comments:

Anton Günther, Duke of Oldenburg, grandson of the last reigning Grand Duke of Oldenburg, died on Saturday at 91. He is succeeded as head of the house by his son Christian (b 1955). (Spurred by the Duke's passing I have reorganized my page on German Ruling Families according to the organization of the German Empire.) 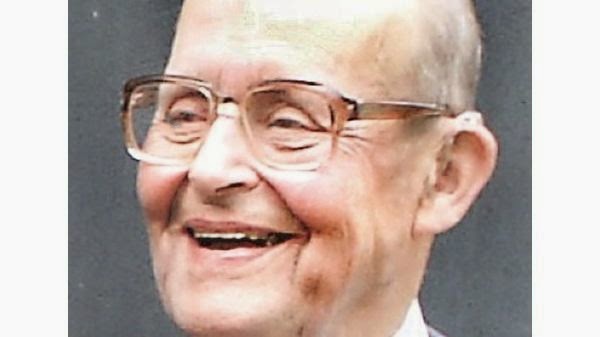 Not quite royalty, but almost: Deborah, Dowager Duchess of Devonshire, last of the famous Mitford sisters, died this morning at 94. 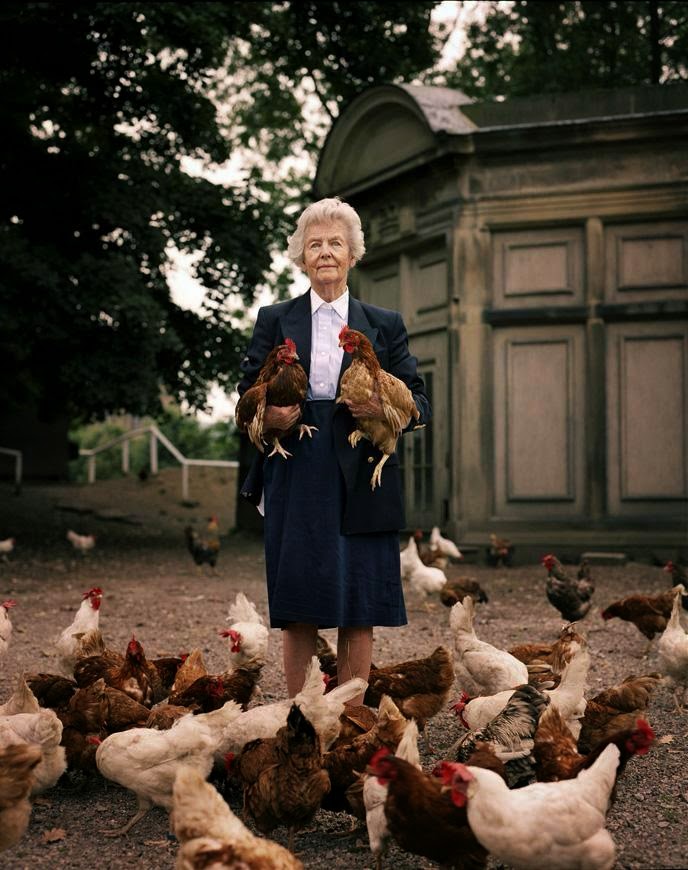 May both titled nonagenarians rest in peace.

It is a bonus (though unsurprising given his defeat) coup for Unionists that Alex Salmond has resigned. The backhanded compliment might surprise you, but the fact is that he was an extraordinarily skillful politician, and the SNP are not likely to produce a leader as capable for another generation at least. None of the three leaders of the mainstream parties at Westminster were a match for him individually. Gordon Brown rose to the occasion, but in all probability the Union survived in spite of Cameron, Clegg, and Milliband, not because of them.

The Union won, but 1,617,989 votes against it is not negligible. The Westminster politicians bear a good deal of responsibility for the discontent (hardly confined to Scotland) that fueled the "Yes" vote.

The Better Together campaign, though successful, could have been...better. The margin of victory should have been even larger than it was, given the comfortable lead Unionism enjoyed prior to this summer. There was too much emphasis on economic fears and not enough of a positive patriotic case for the Union until the very end.

HM the Queen has issued a statement urging Scots to move forward.
Posted by Theodore Harvey at 3:42 PM No comments:

It's official: with every council except Highland declared, Scotland has decisively rejected independence. God Save the Queen! 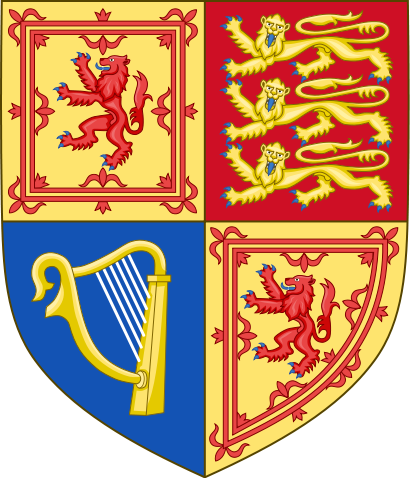 The United Kingdom of Great Britain and Northern Ireland has been upheld by a projected margin of 55% to 45%, which if it indeed pans out that way (four of 32 regions are not yet declared) would be the same margin as the 1999 Australian referendum that upheld the Crown. Congratulations to the people who devoted their energies to the Better Together campaign. God Save the Queen!
Posted by Theodore Harvey at 11:57 PM No comments:

It is now after midnight in the United Kingdom, with less than seven hours before polls open. For the second time in my life, the first time being the Australian referendum of 1999, a vote is being held about which I care deeply and passionately, and once again there is nothing I can do but hope and pray. I love the United Kingdom of Great Britain and Northern Ireland with all my heart. I love it more than any other country on earth, certainly much more than the one in which I inexplicably was born and perhaps indefensibly still live. I cannot believe that a majority of the people of Scotland, which I so loved visiting in 2007, really want to destroy the greatest narrative of national union and cooperation in the history of mankind. Together the English, Welsh, and Scottish made the small damp island of Great Britain a leader in the world with an impact far more profound than a country its size would be expected to have. But Britain, the nation that defeated Napoleon and Hitler, the nation that gave the world so much innovation and culture, cannot be Great without Scotland. And its majestic Monarchy is as Scottish as it is English. To lose the iconic Union Jack, the most beautiful and perfect flag ever designed, alone would break my heart, but its symbolism would be empty without the continued union of England, Wales, and Northern Ireland with the bonny land that St Andrew's Cross represents. Ultimately this is not about economics, as important as those questions are, though I certainly agree with those who predict that separation could have disastrous consequences. This is about love for what the idea of Great Britain and its unified civilisation has meant not only for its own people but for the entire world. Please, Scottish voters, keep that flame alive today. Please vote NO. God Save the Queen. 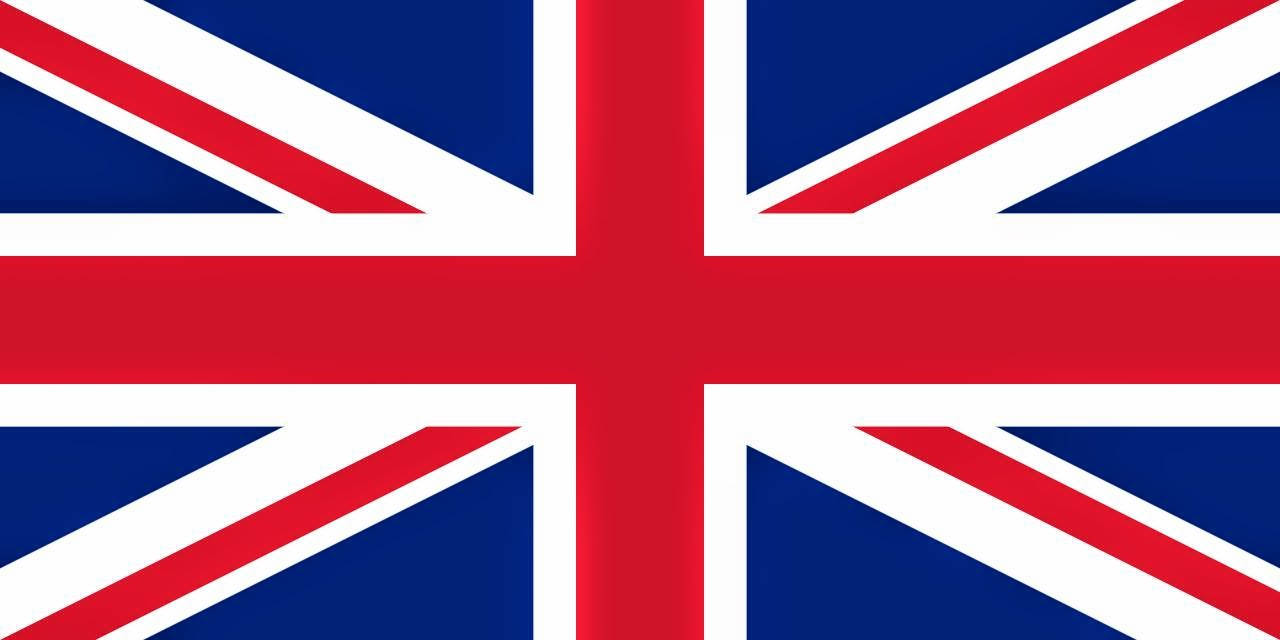 Posted by Theodore Harvey at 6:17 PM No comments:

Meeting the Duchess of York

Tuesday night my boss, Dallas Symphony Orchestra president Jonathan Martin (who took this photo) mischievously informed me that while he couldn't tell me why, it would be in my interest to arrive early at the Gala and find him in the lobby. I suspected royalty was involved but had no idea who and actually guessed it would be a member of the Dutch royal family, given our music director's nationality. But the guest of honour turned out to be none other than Her Grace the Duchess of York (a friend of gala chairs Jan Miller and Jeff Rich). Needless to say I was thrilled.I didn't even have to ask for this picture; when I told her I was known in the orchestra for my love of Britain and the royal family, she said "oh then we must get a picture." The professional photographer took a couple shots first with her camera but I wanted one with my own so Jonathan obliged. Later on, backstage before the concert, the Duchess met other members of the symphony as well, saying to me "I already know you" (at that point I called her attention to my Union Flag lapel pin which I had not been wearing earlier). I was elated to have been the first member of the orchestra to meet her and am grateful to Jonathan for making it possible.
Posted by Theodore Harvey at 12:47 AM No comments:

More Unionist Than The Queen?

I yield to no one in my love for the United Kingdom, and have made it abundantly clear that I am hoping and praying with every fibre in my being for a NO vote on Thursday. That said, it is totally unacceptable that some Unionists (including a now-ex-Facebook-Friend) have taken to attacking HM the Queen for not having explicitly and publicly told her Scottish subjects how to vote. Either one accepts the British form of parliamentary Constitutional Monarchy or one doesn't. It is all very well to pine for the kind of monarchy in which the Sovereign wields real power, as I often do myself, but that is not the reality that we have at the moment. Whatever one thinks of Alex Salmond, and monarchists certainly have cause to dislike and distrust him, the fact is that in Scotland he is Her Majesty's duly elected First Minister, attempting to do what those who voted for him knew he would attempt to do, and as a constitutional monarch the Queen _cannot_ openly set herself against his government's central policy agenda. And what if a royal intervention backfired, having a negligible effect on changing minds on the Union but pushing some moderately pro-monarchy nationalists towards republicanism? It would be extremely short-sighted to put the Union before the Monarchy. Without disparaging the greatness of the Union one iota, the Crown predates it on both sides of the border by almost a thousand years and is ultimately even more important. God Save the Queen.
Posted by Theodore Harvey at 5:47 PM No comments:

Only two weeks until the fate of one of the greatest countries in history, where unlike the rest of the world relative political stability has been the norm for over three centuries, is decided. Outside of Scotland itself far too little heed has been paid to the ramifications as the world focuses on other matters. This is the most important vote anywhere since the 1999 Australian referendum, one of the few times voting has actually really mattered. Unfortunately there is little that supporters of the United Kingdom ineligible to vote or donate can do besides hope and pray. It will be a monumental tragedy if petty misguided "nationalism" based on historically illiterate lies and bullying is allowed to destroy the United Kingdom of Great Britain and Northern Ireland. And if Unionists lose the battle for the Union, make no mistake: whatever Alex Salmond says, the battle for the Crown in Scotland will begin the next day.

Posted by Theodore Harvey at 1:02 PM No comments: