HSH Princess Marie Aglaë of Liechtenstein, wife of Prince Hans Adam II and mother of Hereditary Prince Alois and three other children, has died at the age of 81, having had a stroke a few days ago. May she rest in peace. 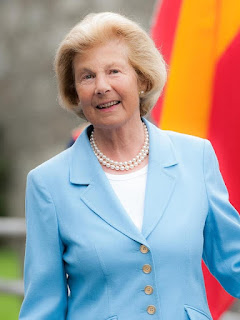 I'm not up to posting all my thoughts on the heartbreaking situation in Afghanistan, which any longtime readers still following this blog may recall I visited in 2013, but I do want to share this article about how the USA's stupid bias against monarchy prevented the restoration of King Mohammed Zahir Shah in 2002 when it might have paved the way for a brighter future. 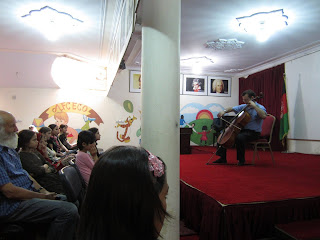 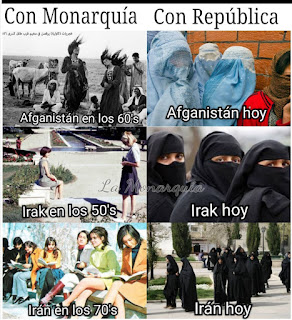 I am deeply saddened by the death of cancer on Friday 13 August of my friend Don Foreman, former secretary general of the International Monarchist League. Don, who lived in Royal Tunbridge Wells, was one of the first monarchists I ever corresponded with, starting in 1999 when I was following the Australian referendum and he published my first article on the subject, "Why I am a Monarchist," in the league's newsletter. We first met in person at the Queen's Golden Jubilee in London in 2002, my first trip to the UK, long before Facebook connected me with anyone else there. This photo was taken in Canterbury in 2011 when my choir from Dallas was on tour there. Passionately committed to monarchist unity and support of the world's diverse monarchies regardless of potentially divisive factors such as religion or race, he consistently stayed well informed of relevant developments all over the world. During his time as secretary general (1991-2002), the IML, founded in 1943, became more visible in the media than either before or since. I'd had no idea he was ill. We hadn't been in touch much recently, though he'd sent me a meme making fun of a certain Oprah interview in March. May he rest in peace. 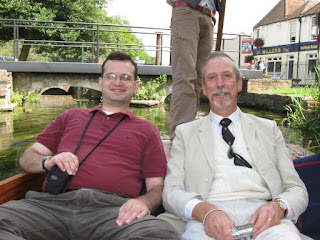 Posted by Theodore Harvey at 1:30 PM No comments:

The truth about the French Revolution

Gerald Warner demolishes the myths on which the modern French Republic is built. Tuesday was the 229th anniversary of the (first) temporary abolition of the ancient French Monarchy, but royalists will never give up. Vive le Roi! 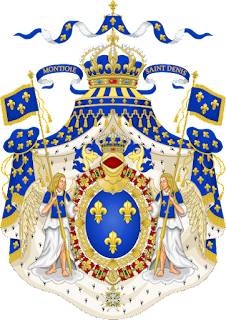