There are so many errors in this article I barely know where to start. Louis Alfonso's pedigree would not put the Queen to shame; while they are both descendants of Queen Victoria, his ancestry is only 1/4 royal while hers is 1/2 royal. Louis XIV (r 1643-1715) was far from France's last Bourbon king; that would be Charles X (r 1824-30), or if the Orléans are considered a branch of the Bourbons, Louis Philippe (r 1830-48). And why is it so commonly believed that Monarchy in France ended permanently with the French Revolution? I see this error all the time. The French monarchy did not "come to a sticky end at the hands of Robespierre and later Napoleon." As anyone with even a rudimentary familiarity with French history knows, the monarchy was subsequently restored and France was governed by monarchs of various sorts for the majority of the 19th century.

Still, at least the Duke of Anjou and French royalism in general are getting some publicity in the English-language media. The French Republic has utterly failed and cannot be saved, even by Marine Le Pen, nor should it be. Vive le Roi!
Posted by Theodore Harvey at 1:21 PM 2 comments:

The Duke and Duchess of Cambridge are delighted to announce that they have named their daughter Charlotte Elizabeth Diana.

All three names have deep historical resonance for the royal family. 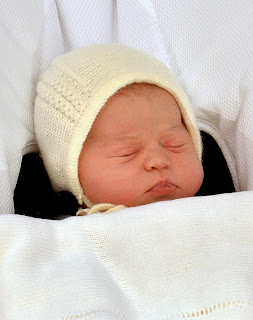 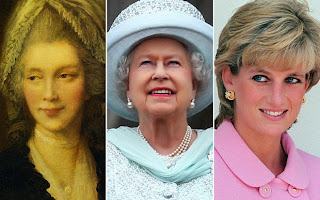 Posted by Theodore Harvey at 9:13 AM 2 comments:

Congratulations to TRH the Duke and Duchess of Cambridge on the birth of their new DAUGHTER, a Princess for the United Kingdom and Commonwealth! BBC Mail Telegraph 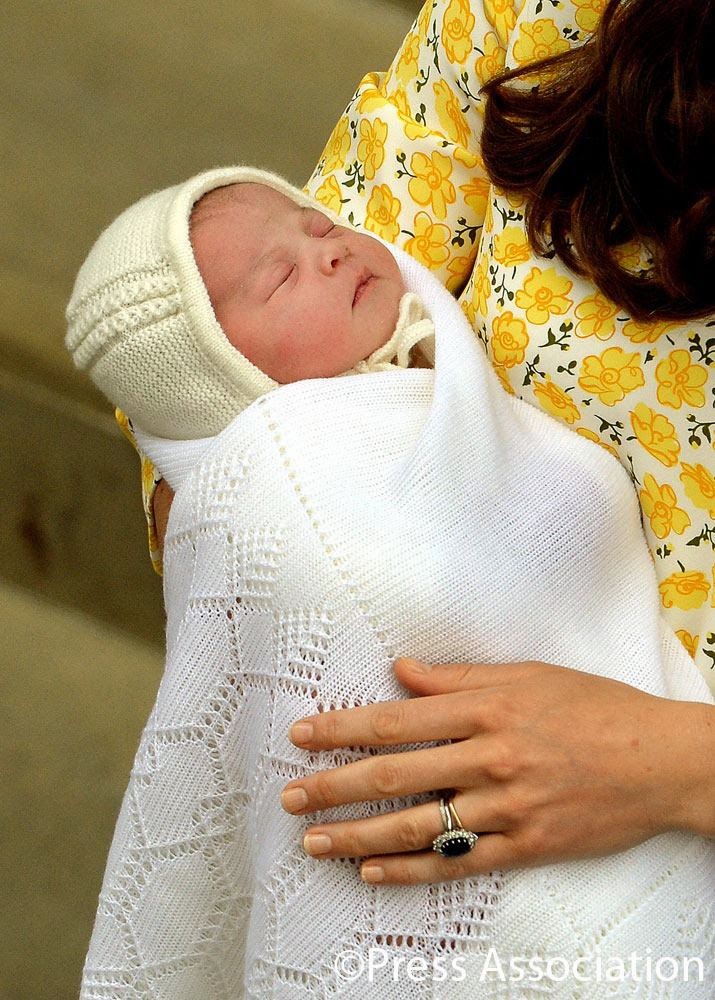 I have updated the Order of Succession at my website accordingly. Looking forward to adding her name.
Posted by Theodore Harvey at 9:56 AM No comments: