Prince Charles's interest in other faiths has been much misunderstood, as this excellent article on his championing of Middle Eastern Christians points out. God bless the Prince of Wales!
Posted by Theodore Harvey at 9:15 PM No comments:

A New Ally and a New Enemy

Welcome to the blogosphere Venerable Monarchy, who begins with an excellent response to an utterly ghastly article by one Andrew Cline lambasting the media dress code for the forthcoming visit of the Duke and Duchess of Cambridge. (That last link will allow you to avoid going to the original site itself.) Honestly, sometimes I think I can almost live with being an American, then I come across an article like that and feel like burning the nearest U.S. flag. Whoever Andrew Cline is, he and those who think like him make me ashamed to be an American.
Posted by Theodore Harvey at 12:47 PM No comments:

The small apartment (quite a comedown from Peterhof Palace where she was born) where Grand Duchess Olga of Russia (1882-1960), sister of the last Tsar, spent the several months of her life is on the market. I wish I had known the address (316 Gerrard St E) when I spent three weeks in Toronto in June 2010; it would not have been difficult to visit. The building can also be seen via Google Street View. My hope would be that whoever buys it would turn it into a small museum commemorating the Grand Duchess's life.

Accession will not silence Charles

Hope for a more active monarchy, or a threat to Britain's constitutional settlement? Only the wimpiest sort of soft royalists will be afraid of the latter. I personally would love to see a more active monarchy, have far more respect for the Prince of Wales than any prominent British politician, and am sure he will make an excellent King! 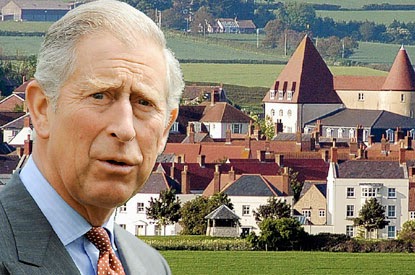 A good start, but not enough. King Michael and his family must be treated as part of Romania's future, not only the past. Let's continue to work and pray first for the scheduling of a referendum and then for victory and the restoration of the Monarchy. And then no more presidents will be needed. Long live the Kingdom of Romania! 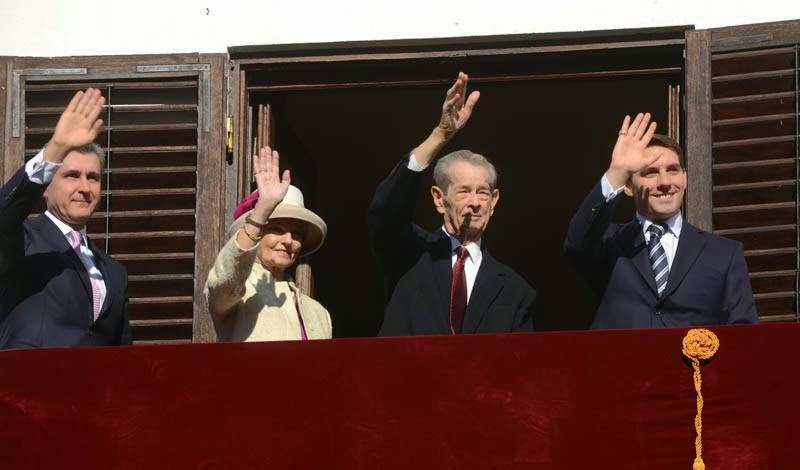 Posted by Theodore Harvey at 5:04 PM No comments:

I have never been into video games, but this article makes me wonder if I should be. The French Republic deserves to be hated, the "sans-culottes" really were bloodthirsty savages, and Robespierre really was a monster. Those who insult Louis XVI and Marie Antoinette are worthless scum. Death to the Republic!!! The French Revolution was the most evil event in pre-20th-century history and should be excoriated and denounced at every opportunity. Let's whip up that "anti-republican sentiment" and crush republicanism forever; if a video game can be part of the process, then God bless that video game. Long live the Counterrevolution and Vive le Roi!!!

The two most ideological republics in the world are the USA and France. But it seems like being a French monarchist would be rather more exciting than being an American monarchist. Here, it's considered a harmless quaint eccentricity. There, one would actually have enemies. 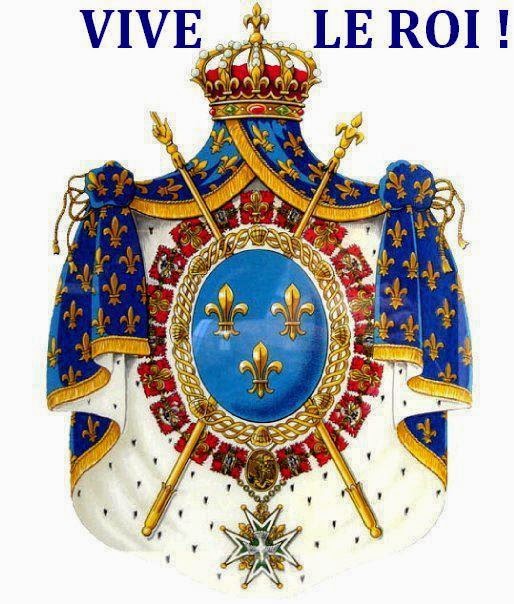 Posted by Theodore Harvey at 3:07 PM No comments:

David Flint of Australians for Constitutional Monarchy describes the republican hubris that contributed to their (hopefully permanent) defeat fifteen years ago.
Posted by Theodore Harvey at 12:34 PM No comments:

Apparently the USA had some elections or something. I'm broadly on the Right rather than the Left, but I'm so far apart from the sort of people who think these election results are something worth celebrating that I might as well be from another planet. You know what would make me happy, politically? Even a single monarchy being restored, anywhere in the world. Now that would be a victory.
Posted by Theodore Harvey at 10:42 PM 1 comment: