I received this link to a new infographic of the "Top 100 Royal Crowns and Crown Jewels Ever" in an e-mail yesterday. Worth a look!
Posted by Theodore Harvey at 9:08 PM No comments:

On Cultural Destruction in Nepal

The catastrophic destruction of cultural heritage in Nepal, along with the loss of human life, is horrible indeed, but I wish that more people could come to see the abolition of an ancient monarchy, as happened in Nepal seven years ago, as being just as tragic a cultural loss as this, though far more preventable. All beautiful cultural heritage, tangible and intangible, should be preserved or restored, and that includes monarchies. The great Hindu civilisation that built these monuments was monarchical and hierarchical, not republican or egalitarian, because egalitarianism cannot create, it only destroys, like a man-made earthquake. In a way these scenes are a visual counterpart to what was done, not by Nature but by evil men, in 2008. Pray for the restoration of all of Nepal's cultural heritage. Long live King Gyanendra, long live the Nepalese Royal Family, and long live Nepal.
Posted by Theodore Harvey at 11:08 PM 2 comments:

In the context of a Facebook discussion on Salazar (of whom I, unlike some of my right-wing friends, am not a fan), which ended up also encompassing various other topics as diverse as Game of Thrones and hypothetical monarchs of the United States, I wrote the following comment, which I'd like to also share here:

"1918 was really The End in a lot of ways. That's one reason why the hysterical rhetoric of some conservative Christians these days about Obama or whatever leaves me cold.

It's largely The British Monarchy that keeps me from losing all interest in our present time. Reactionaries who think exclusively in Continental terms tend to look down on sentimental Windsor loyalist Anglophiles like me, but at least we can cling to something that in spite of everything is still around."
Posted by Theodore Harvey at 9:25 PM 1 comment:

Monarchical Flags of the World

In 2008 when I was getting ready to move from Charlotte to Dallas, I discarded a number of things that I now wish I'd kept. One of them was a poster I'd made in the early 1990s of the flags of the world's 28 countries with resident reigning monarchs. Twenty-eight was a convenient number as the flags could be arranged four across by seven down. When the Cambodian monarchy was restored in 1993, I happily added its flag to the top, perched somewhat awkwardly. By 2008 the colors had faded so it didn't look as nice, and with the death of Malietoa Tanumafili II (generally considered Samoa's last monarch) in 2007 and the fall of the monarchy of Nepal in 2008 the poster was no longer current, so in a fit of pique at what had just happened in Nepal I threw it out. I think that was a mistake. Nothing I can do about it now. I can still see it so clearly in my mind, nearly seven years later.

This afternoon I produced an updated new online recreation of the aforementioned poster, with the addition of the Commonwealth Realms. (The original did not include Vatican City, but in order to have an even 28 I have done so now.) Links are provided for those official websites of which I am aware, but see how many you can identify. The most beautiful flags are the flags of monarchies. If only there were many more!
Posted by Theodore Harvey at 5:06 PM No comments:

As I mentioned last week, it is widely believed that just as Communism constitutes the Far Left, Nazism constituted the "Far Right," as if if you take right-wing ideas and make them really extreme, you get Nazism. But given that the Right arose to defend Crown and Church, is that really accurate?

"Ever since the autumn of 1938, and because I realized that Japan would not join us unconditionally and that Mussolini is threatened by that nit-wit of a king and the treasonable scoundrel of a crown prince, I decided to go with Stalin. In the last analysis, there are only three great statesmen in the world, Stalin, I, and Mussolini. Mussolini is the weakest, for he has been unable to break the power of either the crown or the church. Stalin and I are the only ones who envisage the future and nothing but the future. Accordingly, I shall in a few weeks stretch out my hand to Stalin at the common German-Russian frontier and undertake the redistribution of the world with him."

What will probably always separate me from the majority of Christians, even liturgically traditionalist Christians who are not without appreciation of the merits of pre-Revolutionary Christian civilisation, is that they are willing to accept (perhaps with a little regret) that the World has largely moved on from kings & queens, hereditary succession, dynastic alliances, coats of arms, formal aristocratic hierarchies, royal courts, and so forth, and so those things cannot be considered as important politically as they once were, and I'm not. And if that means the world leaves me behind, so be it.

But perhaps someday the total collapse will come and it will be recognized that we were right. The replacement of kings with presidents has been a disaster for the Church and a disaster for Humanity. Someday the insanity must end.
Posted by Theodore Harvey at 5:06 PM 1 comment:

Goebbels versus "Priests and Tsars"

Few persistent misconceptions are more irritating for real right-wingers (that is, reactionary monarchists) than the canard that the Nazis were "right-wing," that is, just sort of a more extreme version of the Tories. Daniel Hannan, with whom I strongly disagree on the English Civil War but who is correct about a lot of other things, sets the record straight:

"On 16 June 1941, as Hitler readied his forces for Operation Barbarossa, Josef Goebbels looked forward to the new order that the Nazis would impose on a conquered Russia. There would be no come-back, he wrote, for capitalists nor priests nor Tsars. Rather, in the place of debased, Jewish Bolshevism, the Wehrmacht would deliver “der echte Sozialismus”: real socialism."

A come-back for Priests and Tsars, of course, is exactly what all genuine right-wingers would demand for Russia! Accept no substitutes. Nazism, like all modern political evils, was basically a perversion of Leftism, as the great Erik von Kuehnelt-Leddihn long argued. The only true Right is the Right of Altar and Throne. There has been no legitimate German government since November 1918 and no legitimate Russian government since March 1917. Down with all republican regimes, "Right" or Left! Christian Monarchy Forever!!!
Posted by Theodore Harvey at 4:38 PM 1 comment:

I am saddened to learn of the death of the Crown Prince of Bulgaria, Prince of Tirnovo, who never recovered from a 2008 car crash. May HRH rest in peace. 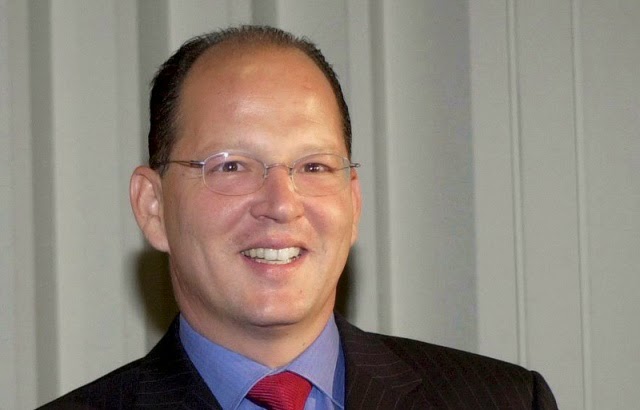 Posted by Theodore Harvey at 2:12 PM No comments:

Yesterday I received my copy of the DVD of this year's Society of King Charles the Martyr mass at New York's Church of the Resurrection, which I unfortunately could not attend in person in January, and promptly watched it, all two hours. Setting: Haydn Lord Nelson Mass, with orchestra...in the chancel (which is not that big, yet somehow there's an orchestra there). This was not the sort of liturgy that Congregational Participationalists (though there were some wonderful robust hymns) or Humble Simplicityists (or, of course, Low Church Roundheads) would approve of. I loved it. You can read Fr. Swain's excellent sermon, which also discusses Louis XVI of France and Nicholas II of Russia, here; the DVD is available at the aforementioned American SKCM website. (Readers may also be interested in this 2000 address on the same subject by David Flint of Australians for Constitutional Monarchy.) 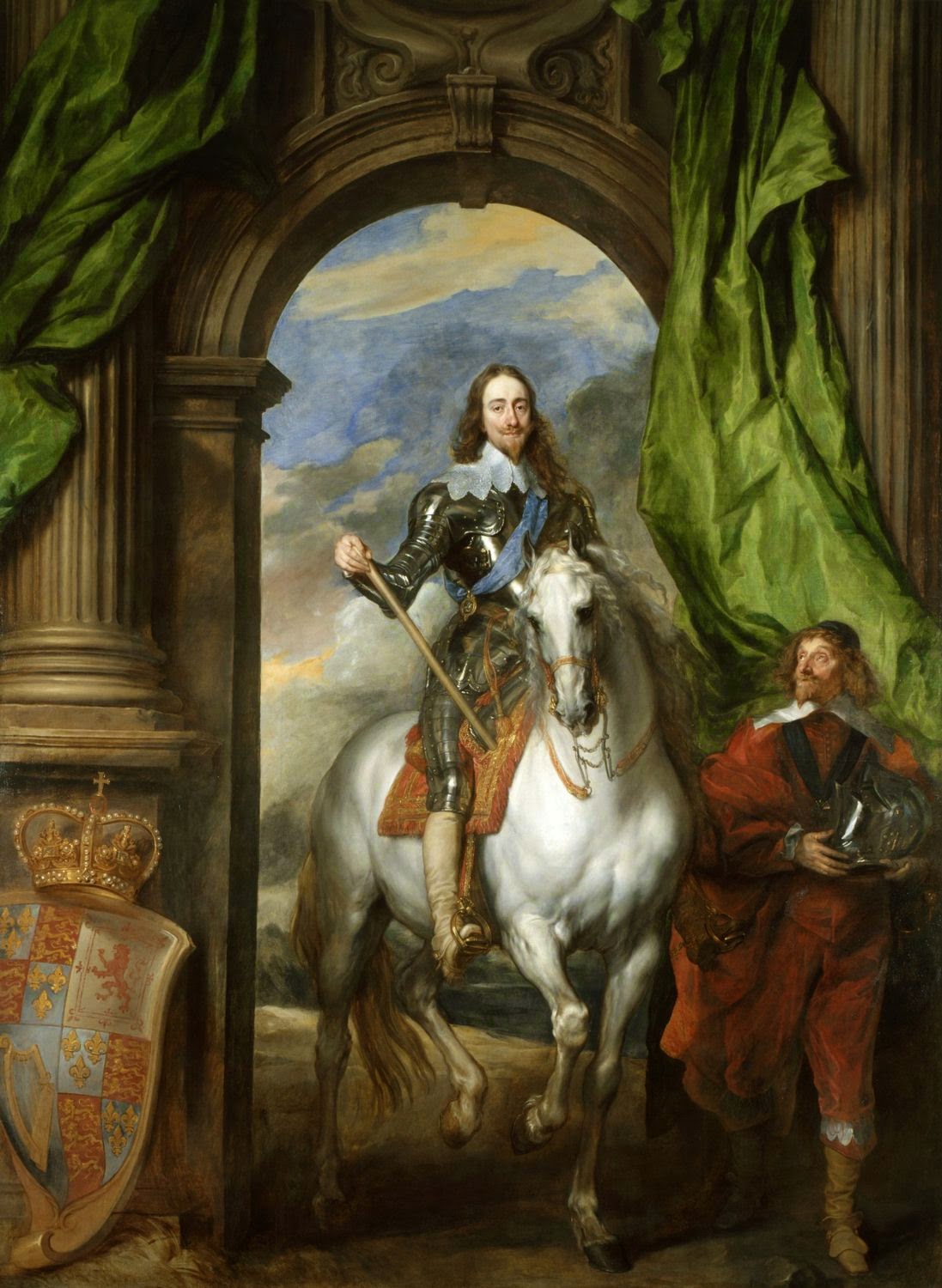 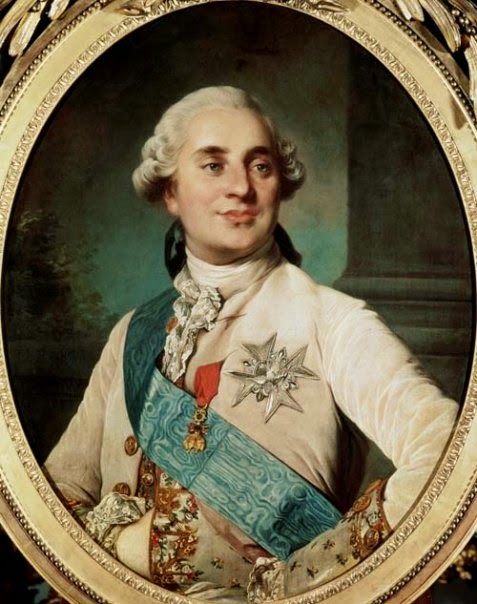 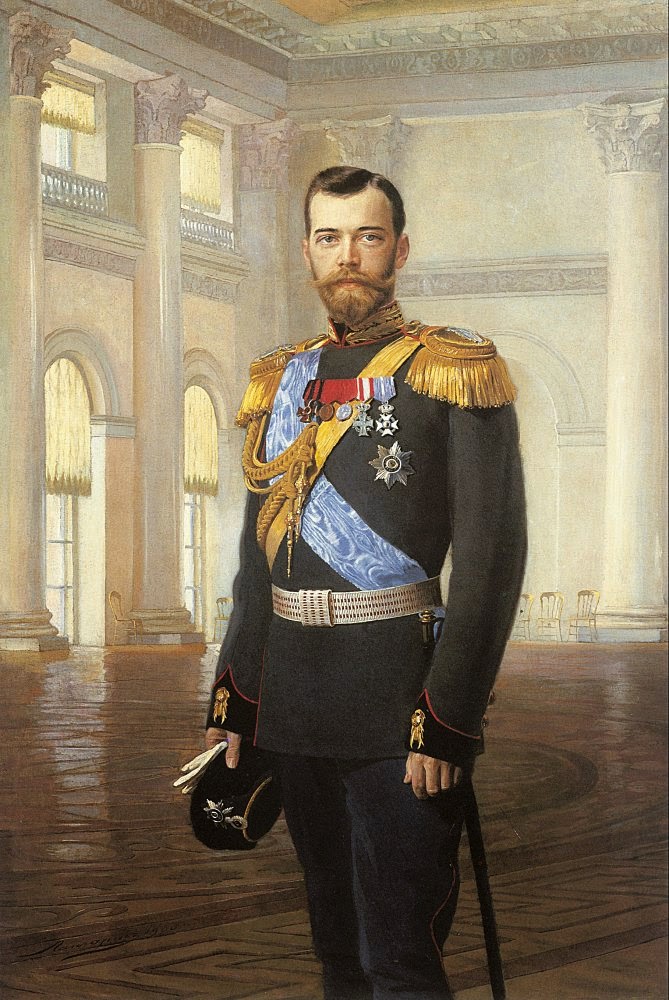 Posted by Theodore Harvey at 1:19 PM No comments: