A new paper by a professor at the London School of Economics and his colleague in Barcelona concludes that "hereditary monarchs with lots of legal power choose better policy than other systems do, including democracies, non-hereditary dictators, and weak hereditary monarchs, and this is reflected in higher growth." Despite this, they can't bring themselves to accept the implications of their own conclusions. Why? Well, because a lot of famous people since 1776 haven't liked hereditary monarchy and have said mean things about it, and we wouldn't want to go against them, would we?

"Of course, they're not saying they actually favour hereditary monarchy!"

This was written by a Roman Catholic as a caricature of what Anglicans love about Anglicanism, but I sort of like it anyway:

"I can understand anyone wanting to belong to the Anglican Church with its Dickensian niceness of manners, its pleasing hymns, its dreaming spires, the village green, the rose cheeked boys framed in frills, the romance of the cemetery, the cheerful order of rank, the reliable connection to Queen and state. Who wouldn't want to share an ancestry with ladies in poke bonnets carrying posies with their dainty Book of Common Prayer? To be able to weep tears of pride at the thought of Jerusalem built on England's green and pleasant land?"

I met some of those "rose cheeked boys" on Thursday evening when the Choir of King's College Cambridge (founded by King Henry VI) performed (beautifully) at my Dallas parish, Church of the Incarnation: 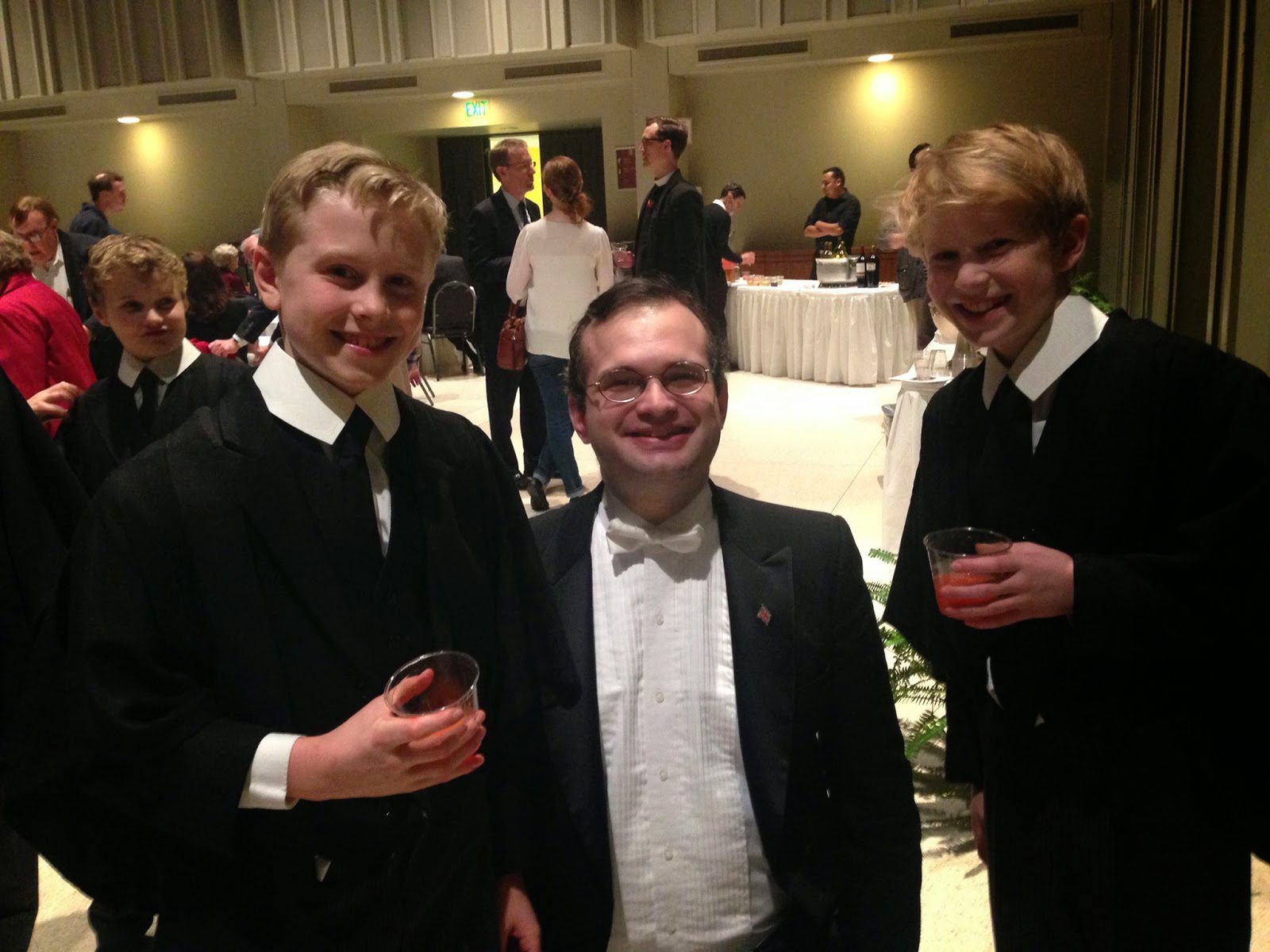 Posted by Theodore Harvey at 12:34 AM No comments:

Inspired by my recent visit to St. Louis, here is a new chart of the monarchs of the world at the time of the St. Louis World's Fair in 1904. Most if not all of these countries would have had exhibits in St. Louis that summer; the bronze doors of the Cathedral Basilica's Blessed Sacrament Chapel were donated by the Austrian imperial government from its exhibit. Despite the loss of France, republicanism was still largely confined to the Americas (sadly, Brazil had already fallen). This balance (of monarchies versus republics) should be considered a reasonable minimum for monarchists.
Posted by Theodore Harvey at 5:35 PM 1 comment:

An American Monarchist in St. Louis

Recently I spent a delightful few days in St. Louis, Missouri, the leading American city named for a king (Louis IX of France). Here I am at the iconic statue (previously visited in 2015) of the city's royal namesake at the St. Louis Art Museum. 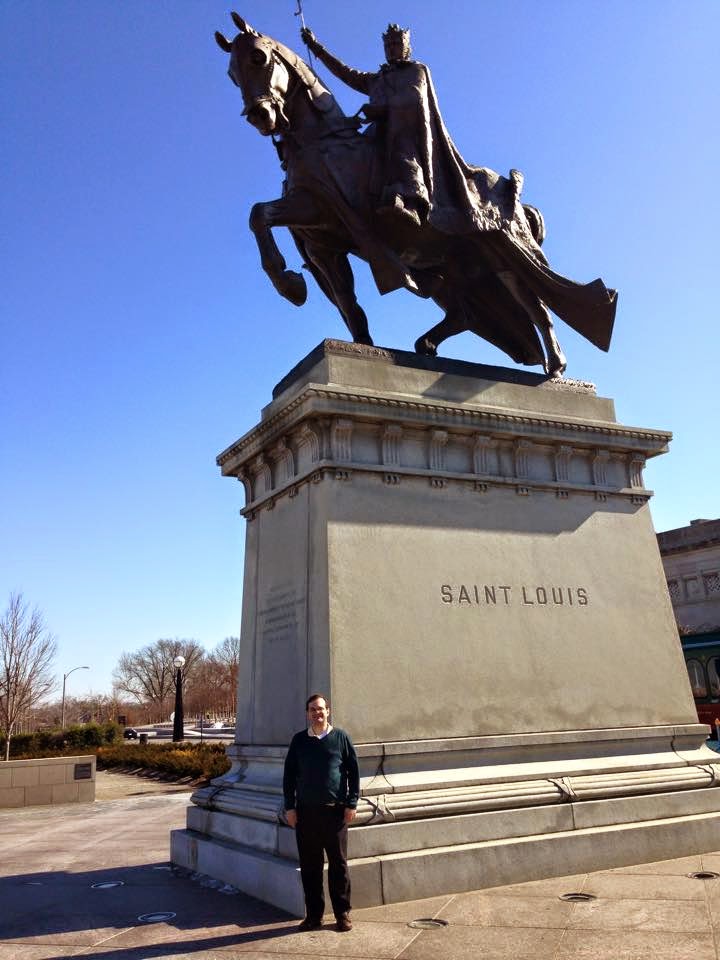 Posted by Theodore Harvey at 12:25 AM No comments: