I strongly support Prime Minister Tony Abbott's decision to award an Australian knighthood to HRH the Duke of Edinburgh, who has been involved with many facets of Australian life over the past six decades, and condemn the mean-spirited carping from spiteful republican ingrates who fail to appreciate how extraordinarily fortunate they are to live in a constitutional monarchy and to have an elected leader who appreciates the importance of tradition, duty, and public service. God Save the Queen of Australia and God bless Prince Philip!
Posted by Theodore Harvey at 10:08 AM No comments:

Monarchies and the Holy See

I believe, even as a non-Catholic, that the Pope of the Roman Catholic Church has the authority, if he chooses to do so, to resolve, at least for Catholics, hitherto disputed successions in monarchies that are or once were Catholic. He does not, however, have the authority to endorse the replacement of a Catholic Monarchy with a Republic, for such a development is intrinsically Evil and can never be approved under any circumstances.

Therefore, all non-sedevacantist Catholics must recognize Felipe VI as the legitimate King of Spain and Elizabeth II as the legitimate Queen of the United Kingdom and the Commonwealth Realms, since the Vatican does, regardless of what they think about the events of previous centuries. No dispute is justifiable. "Carlism" or "Jacobitism" that does not have the blessing of the Holy See has no reason to continue. But Catholics have absolutely no obligation whatsoever to obey Leo XIII and accept the French Republic or any other republic occupying the territory of what was once a Catholic Monarchy, just because the Vatican now also has diplomatic relations with those republics.
Posted by Theodore Harvey at 11:35 PM 6 comments: 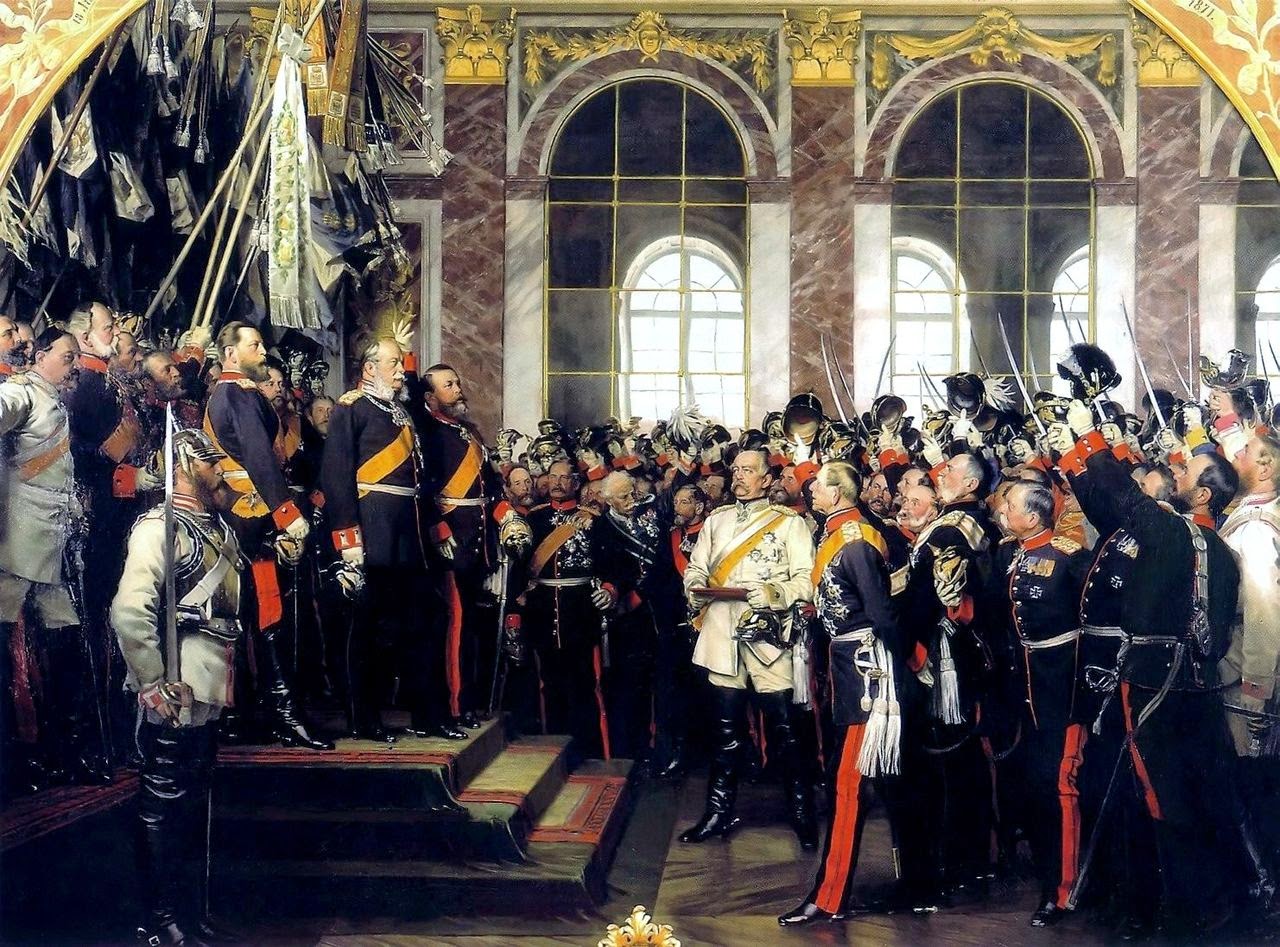 It is interesting how democratic republicans and advocates of Leftist or Rightist dictatorships, though opposed to each other in so many ways, all agree on one fundamental premise, that is denied only by traditional monarchists: that the head of state should be someone who wanted to be head of state and had to prove his "merit" in some way to attain the office.
Posted by Theodore Harvey at 12:59 PM 1 comment:

To grasp how absurd and offensive it is that yesterday's rally for "Unity" in Paris was titled "Marche Republicaine," imagine how odd it would be if a purportedly non-partisan anti-terrorism mass demonstration in London were called "Monarchist March." "Unity" for everyone except royalists, it seems. But that is typical in France where the Republic is worshiped like a god, as if no one could possibly fail to identify with it.

Thoughts on Islam, Christianity, and Monarchy

Since the French Revolution, Christian Monarchies have been overthrown by people who were also opposed to Christianity, and the new republics associated with secularism. Muslim monarchies, on the other hand, with the exception of Albania's (the only Muslim monarchy of modern times located entirely in Europe), have generally been overthrown by practicing Muslims who would never dare to attack Islam, at least not to the degree that revolutionaries in historically Christian lands have attacked Christianity, and sometimes (e.g. Iran) by Islamic theocrats acting in the name of Islam. Even in Egypt and Turkey, where Islamic monarchies were replaced by relatively secular republics, few if any republicans would have wanted to be seen as anti-Islam (and both countries now seem to be moving in a more Islamic direction). This suggests that despite a long history of Islamic monarchies, Islam is intrinsically less compatible with monarchism than Christianity is.

The decline of "Altar & Throne" Christian Monarchy in Europe has coincided with the decline of European Christianity, whereas Islam appears stronger than ever in the many countries once ruled by Muslim monarchs that are now republics. Islam has significantly more power in Egypt, Iraq, Libya, Afghanistan, and Iran today under republican governments than it did under those countries' 20th-century monarchies, but European republics are all much more secular than they ever were as monarchies. Of the Muslim monarchies that survive today, it seems that if any of them were overthrown they would be more likely to be replaced by an "Islamic Republic" than by a secular one. Despite being frequently (and inaccurately) denigrated as "medieval," contemporary radical Islam has little to do with nostalgia for the past, certainly not its monarchies. It is difficult to imagine a contemporary "fundamentalist" Muslim pining for the Ottoman Empire as a traditionalist Catholic might long for the Bourbons or Habsburgs or an Orthodox reactionary for the Romanovs.

Perhaps this is related to European leftists' seemingly puzzling fondness for Islam, which is hardly their ally on issues pertaining to sex: do they sense that it is more inherently egalitarian than their ancestors' Christianity?
Posted by Theodore Harvey at 10:24 PM 9 comments:

Thoughts on the attack in Paris

I support Muslim monarchies (with the possible exception of Saudi Arabia), enjoyed my 2013 visit to the UAE and Afghanistan where I met some wonderful young people who are at least nominal Muslims, and am an admirer of HRH Charles, Prince of Wales, who has made dialogue between Christians and Muslims a top priority. At the same time I have little love for secularism or for what the modern West has become since largely turning its back on its own faith and its own kings. For all these reasons and more I have tried to resist endorsing overly reductionist or hostile responses to the complex tensions between Islam and the West. But it is getting increasingly difficult to maintain that the anti-Islamic European "Far Right" are entirely wrong. Frankly I don't feel like much of a plural-traditionalist pan-monarchist today. ‪Perhaps it is time to rally unequivocally to the West, not to the degenerate false "West" birthed by the French Revolution and enthralled with "Equality & Diversity," but rather to the true West of Charles Martel, Pope Urban II, Richard the Lionheart, St. Ferdinand III, St. Louis IX, Ferdinand & Isabella, Don Juan of Austria, Padre Marco d'Aviano, and Jan Sobieski. In the absence of such leaders, perhaps Marine Le Pen (as much as I oppose the French Republic in principle) will do.
Posted by Theodore Harvey at 5:41 PM 2 comments: