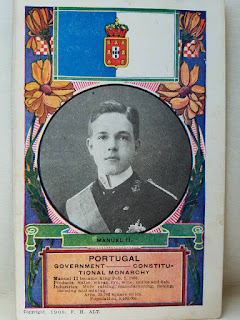 Posted by Theodore Harvey at 12:47 AM

What an age of glorious mustaches!

Seriously, thanks for posting this. These are great!