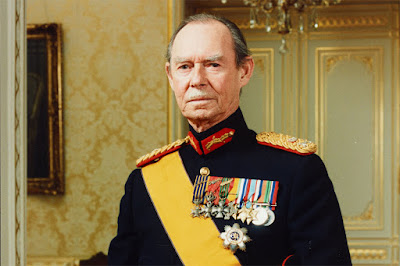 Posted by Theodore Harvey at 2:53 PM

Darn! I was pretty sure that Queen Elizabeth II (Subaltern, Auxiliary Territorial Service, World War II) was a head of state! LOL!