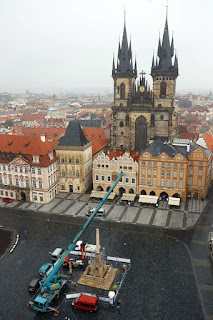 A ray of hope in an otherwise dark time: Prague's Marian column, torn down by an angry mob in 1918 due to its association with the Habsburg monarchy, rises again. 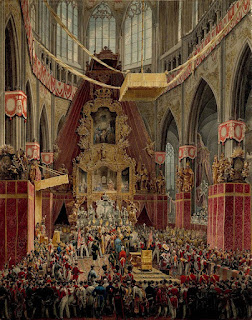 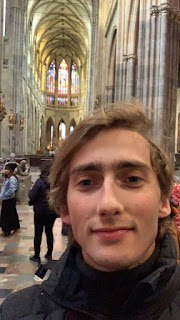 Posted by Theodore Harvey at 9:37 PM